9 February 2016
Eltex, Russian leading manufacturer of telecommunication equipment, has participated in the international media CSTB'2016 exhibition. The exhibition was held from 26 to 28 January in Moscow in "Crocus Expo". 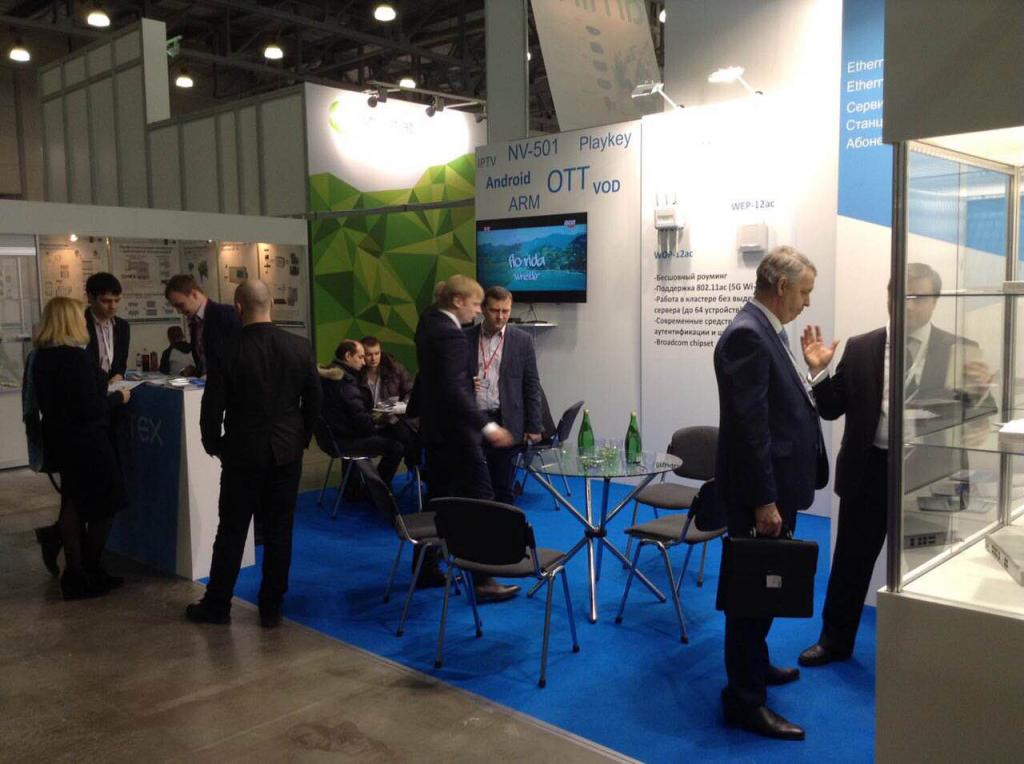 This year the company Eltex presented not only integrated solutions for IPTV / OTT, but also solutions for the organization of broadband access, including wireless.

Of particular interest was the media center NV-501 by Eltex, implemented on the Android OS and supporting a popular 802.11ac standard. Among the key advantages of NV-501 can distinguish 4Kp30 decoding, support of the H.265 protocol (HEVS), built-in Wi-Fi 802.11ac module and fully adapted to TV remote control and Android OS, as a separate application. The Android platform will allow creating a single universal platform of access to the services with a familiar user interface. Open platform and software development kit (SDK, API), the availability of tools like ACS and QMS control and monitoring systems, a wide and continually expanding list of CAS partners, MW and OTT, allowing operators to perform quick deploy of IPTV services based on integrated Eltex solutions. 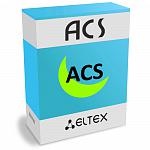