The 39th Gitex exhibition was traditionally held in Dubai from October 6 to 10. The event was attended by participants from Oman, Bahrain, Saudi Arabia, Pakistan, India, Africa and other countries.

ELTEX employees presented new equipment and negotiated with existing partners and customers of the companies, as well as introduced ELTEX to new potential customers.
In addition, two workshops were held at the ELTEX Enterprise’s stand focused on the issues of connecting Wi-Fi access points to the controller via networks of third-party service providers and constructing a corporate network using DMVPM technology based on ESR routers.

Participation in Gitex was the next step in establishing relations with foreign partners. The meetings held during the exhibition will help to increase the export of ELTEX equipment to the Persian Gulf countries. 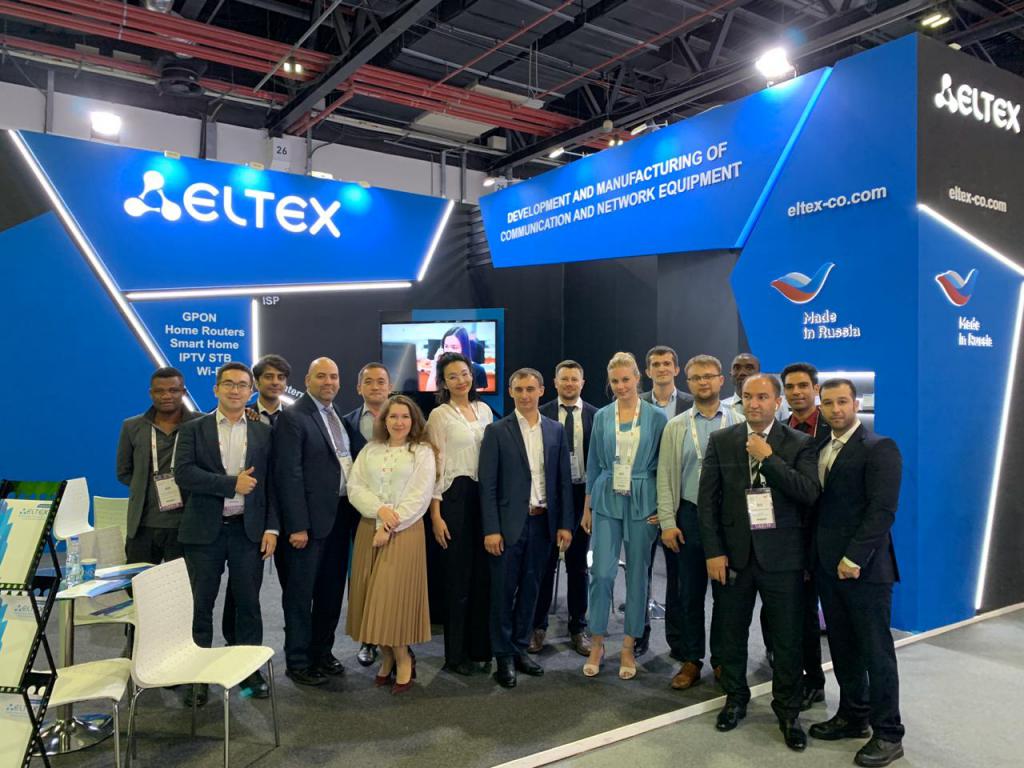 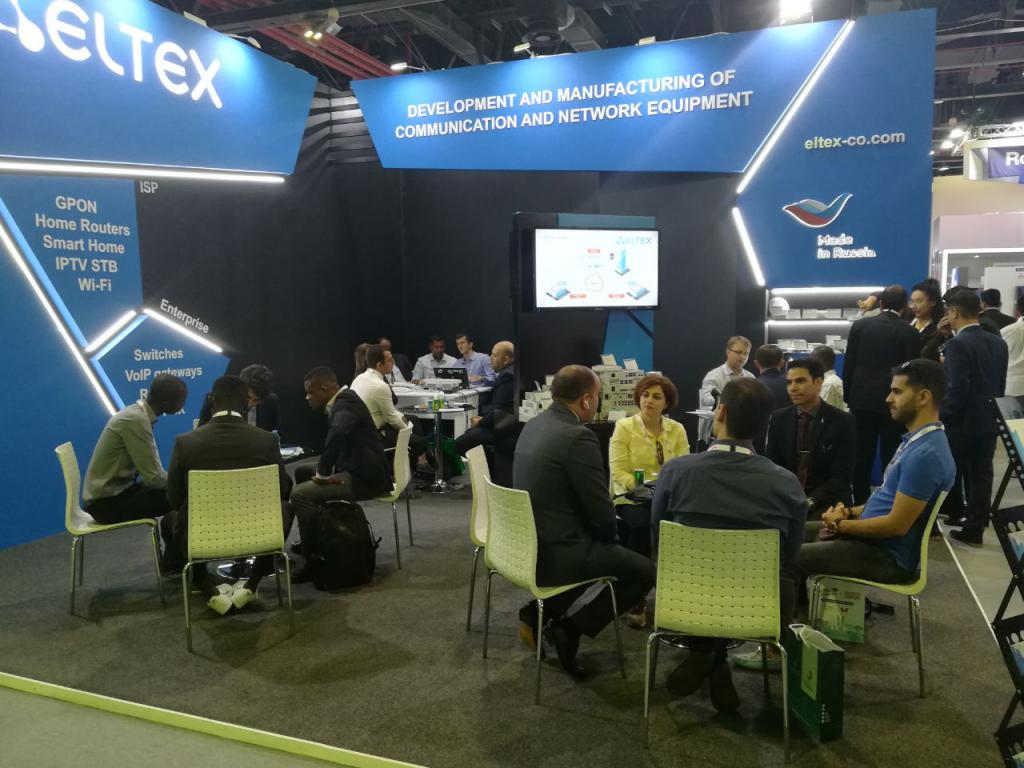